Biggest Sporting Events to Look Forward to in 2023

by Joe Calvin
in Sports
0

The new year is here which means many sports are either still on their winter break or are beginning to wake up from their holiday hibernation. With the start of a new calendar, we have a whole 12 months of exciting sporting activity to look forward to.

Right from the get-go, there is action and that will continue right until the end of the year, ready to refresh and do it all over again. 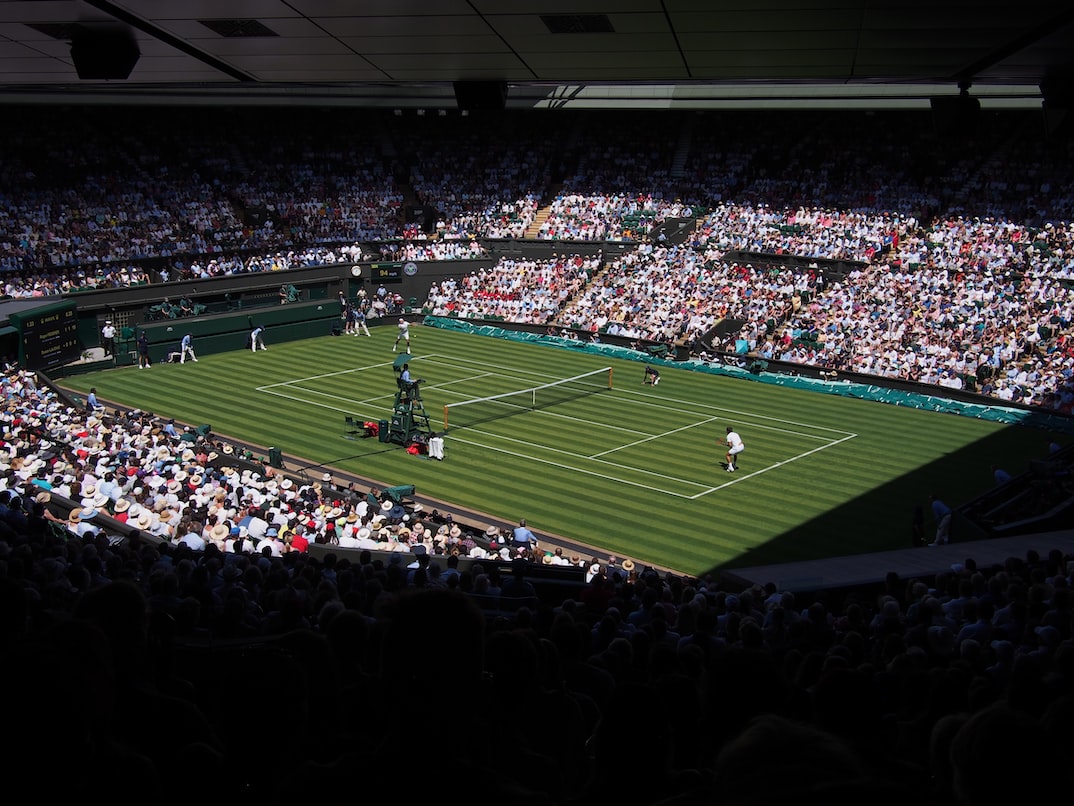 The Australian Open is one of the four major tennis Grand Slam events and is traditionally the opening bookend for the biggest competitions of the year.

2023 will be no different. This year’s Australian Open begins on 16th January and will run until the 29th, seeing Rafael Nadal and Ashleigh Barty both try to defend their titles after their success last year.

As has been the case since 1988, the competition will take place on the hard courts at Melbourne Park. However, unlike last year, Novak Djokovic will be taking part and he is currently the bookies’ favorite to win.

The NFL season traditionally comes to an end in early February with its Super Bowl finale. Since 2022, the big game has been pushed back a week to accommodate a further regular season fixture for each of the teams, meaning this year’s event will take place on 12th February.

While we won’t know for a little while which teams will be battling it out for the Lombardi Trophy, we can be confident in one thing – that the entire United States will be gripped by football fever in the days leading up to the event.

Every year, over 100 million people tune in to watch the Super Bowl on TV, accounting for around one-third of the entire US population.

On top of that, the big game is the most bet-on sporting event of the year which is why leading American betting brands like Caesars Sportsbook run big promotions in the build-up to the Super Bowl, offering free bets and other incentives to punters that use their platform over a competitor.

The Formula 1 season gets under starters orders in March with more than 20 exciting races scheduled for 2023. One stands out from the crowd, however, as, later in the year, fans will see a unique spectacle take place for the first time in the sport’s history.

The Las Vegas Grand Prix will be taking place on 16th-18th November (local time) and 17th-19th November (UK time). While it won’t be the first time F1 cars have raced in the desert city, it will be the inaugural night race in Vegas and in North America.

Racing along the famous strip, the cars will wiz past famous casinos like The Bellagio and Caesars Palace, illuminated by the legendary fluorescent lights. It will mean that the Las Vegas Grand Prix will take place on a Saturday, the first time in decades that a race has deviated from the traditional Sunday scheduling. 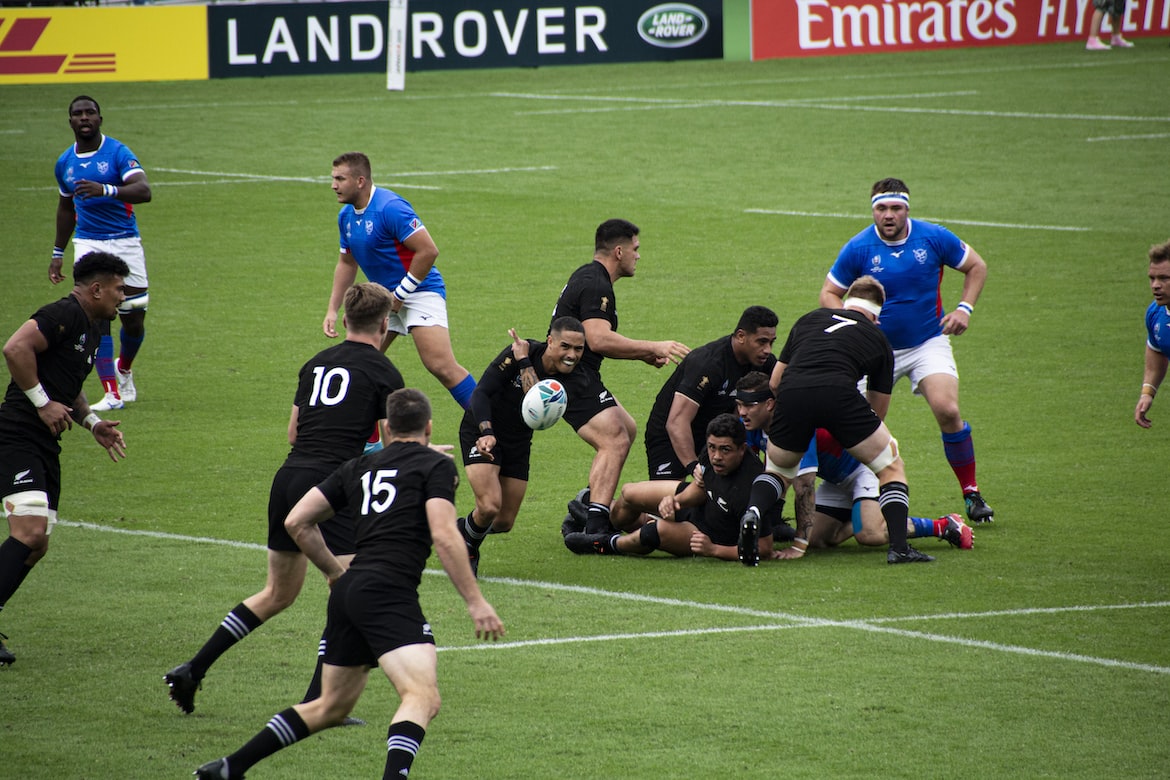 While the dust hasn’t quite settled on the FIFA World Cup that took place in Qatar back in December, the world of rugby has firmly switched its focus to the 2023 Rugby World Cup.

It will take place from 8th September to 28th October 2023 in France and involve 20 of the world’s best rugby-playing nations. Last time out, in Japan, the competition was won by South Africa after the team beat England 32-12 in a one-sided match.

Chile will make its debut in the competition, while Portugal will return for the first time in almost two decades after taking the final qualification spot.

At present, France is the favorite to win the tournament with New Zealand, South Africa, Ireland, and England close behind. The host nations have looked strong for quite some time, having not lost a game in over a year, including victories against Ireland, England, New Zealand, Australia, South Africa, and Wales – all strong teams.

Why Should Cricket Fans Take Part in Fantasy Cricket?

With the advances in technology and the relaxing of laws around the world, there are more people than ever...

Abstract What other large-scale soccer tournaments are there besides the UEFA Euro? Is the World Cup only a soccer...

How Does Sports Betting Impact Your Mental Health: Read on to Know

Let's get it straight! Sports betting is one of the most rampantly thriving industries across the globe. It continues...

7 tips to manage your .NET App configuration like a pro