by cicerone
in Entertainment
0

Whether you’re building your own gaming PC or on the lookout for ways to upgrade your existing rig, CPUs play a massive role in how usable your machine will be, both in the short term and the long run. Processing units have undergone massive developments in recent years, and the newest generation has already emerged, as we’ve seen Intel’s Raptor Lake and AMD’s Zen 4.

However, a brand-new CPU doesn’t always equate with being the best CPU to invest in. Instead, you need to factor in the type of games you will be playing as well as how much of a budget you have to spend.

Even just a glance at the CPUs available in the current market will show that modern processors feature multiple cores – some high-end units feature upwards of 10 or 16 cores. We can safely conclude, then, that video games do indeed require a processing unit featuring multiple cores.

The core of a CPU is, in essence, the processor. Previous iterations of PCs used to feature processing units with just a single core. Multiple cores are beneficial because one core can work on one task while another works on a different task. The more cores a CPU has, the more efficient the PC becomes.

Cores can be split further into virtual cores, aka threads, by CPUs using processes known as simultaneous multithreading (aka Hyper-threading in Intel units). This adds even more efficiency to a machine, effectively giving it twice as much processing power to play with.

Somewhat confusingly, Intel has branded many of its CPUs using the word ‘core’, even though this doesn’t indicate the number of cores that are actually present. Take the Intel Core i7-7500U; this CPU is a dual-core processor and uses HyperThreading to effectively generate the processing power of four cores, not seven, as the name might suggest.

See also  Music Ringtones is the way of attraction

How Many Cores Do Games Really Need?

Of course, the types of games you want to play will have an effect on how much power you actually need. Not all digital games are created equal, and some have far more complex structures than others.

Take online casino games, for instance. While digital versions of card and table games such as roulette do feature intense graphics and audio, you don’t need a lot of power to play them – particularly as they’re typically solo games. On the other end of the scale, a massive action-adventure epic like God of War and the latest AAA titles need a lot more power, which translates into more cores.

Furthermore, games that feature Real Time Strategy (RTS) elements or simulation games will also benefit from a CPU with more cores than a racing game or a platformer. 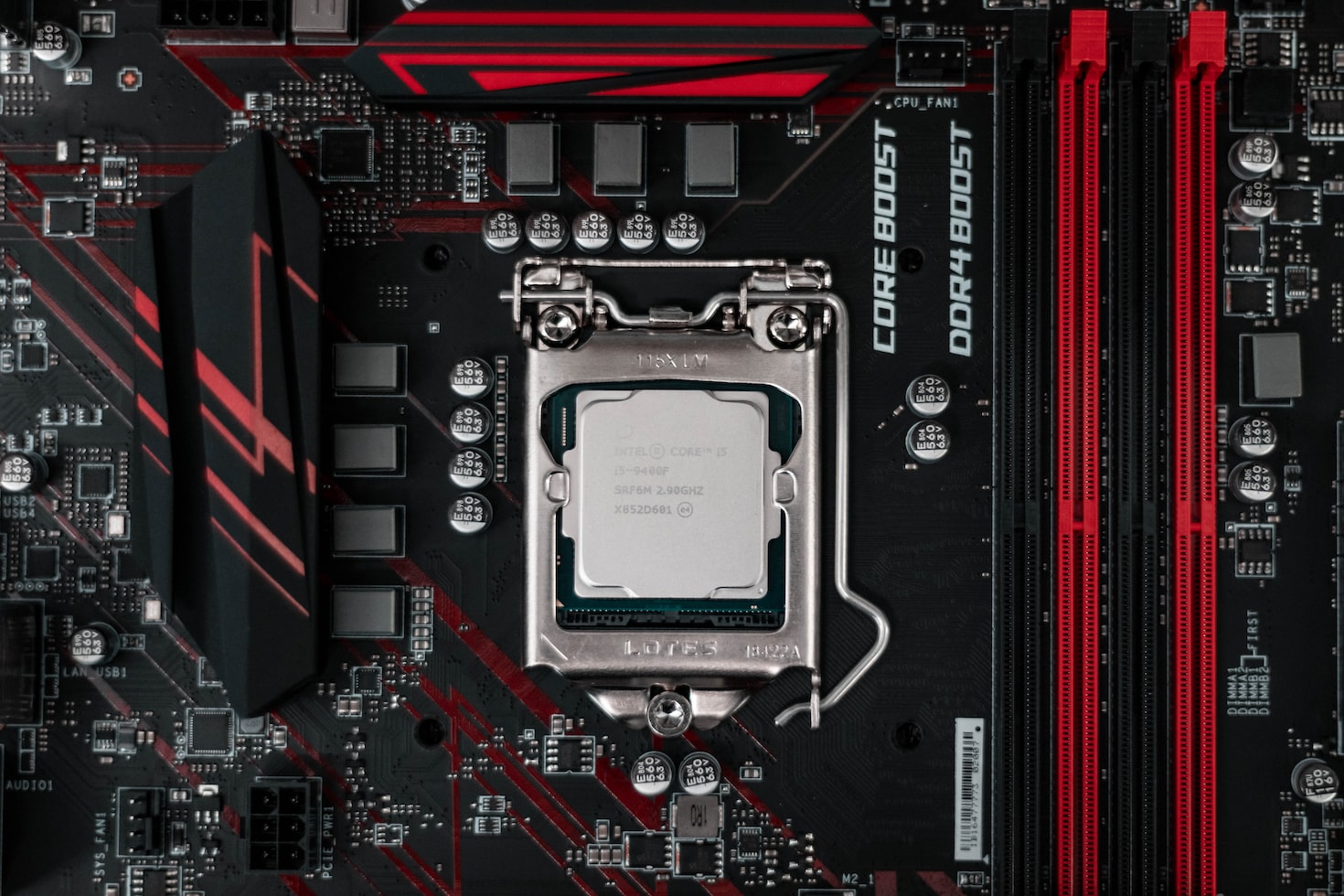 At the bare minimum, however, most digital games will require at least two cores and four threads to be enjoyable. So, what are the best CPUs to invest in when building a gaming rig? Let’s take a look:

While getting the right CPU is fundamental to ensuring a smooth and enjoyable gaming experience, processors are just one part – albeit an important one – of a gaming rig. You can enhance the capabilities of your chosen processing unit by hooking up your PC to a monitor with a resolution of at least 1080p and ensuring you have the correct motherboard for your machine.

Introduction Casinos เว็บตรง100 ต่างประเทศ is the world’s largest online casino. With more than 2,000 games and over $200,000 in...

Top 5 Most Downloaded Games For Android

Android is one of the most popular mobile operating systems in the world, and as such it offers an...

Book32 Whether you're betting a buck on a horse, gambling on the stock market, or just about anything else,...

Ways To Act Like A Professional Poker Player As A Beginner

Professional poker players make it look so easy, don't they? They sit calmly at the table, make decisive bets,...

How to find a profitable dropshipping product with Dropispy?